Who is the Fleshlight CAMSTAR Girl Autumn Woods? 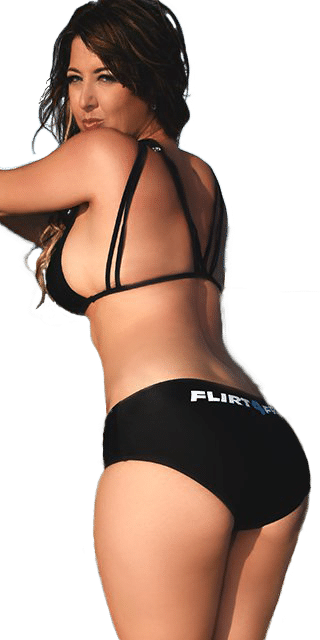 Autumn Woods is a Camstar who you can watch at flirt4free.com. In Live Chat she knows how to get naughty. She enjoys pleasuring herself with toys and her own fingers but the thing that excites her most of all is knowing that someone else is watching. She is the ultimate girl next door who looks innocent but turns into a nasty girl the instant you are alone with her in the bedroom.

She loves being submissive with men who tell her what to do. One of Autumn’s fantasies is to have a man take her to the side of a deserted road where he can explore her body. She wants to be tasted and she is eager to repay any man who tastes her by sucking his cock until it is rock hard. Then for the great finish, she wants to be taken from behind until she makes her man explode from pleasure. You can view Autumn’s live webcam and live out your own fantasy with her.

Due to her popularity, Autumn now has two-year contract with Fleshlight to be a part of the Fleshlight Cam Star Collection. She shares this honor with her fellow Fleshlight Camstars Hope Daylee, Lindsey Banks, Natalie Star, and Cherry Devivre. Autumn hails from the sunny state of Florida. Her amazing attitude brings warmth and excitement to everyone she meets through webcam chat.

Autumn now has thousands of fans who adore her and watch her live cam. They have also been following her on twitter since December, 2015. When you go private with Autumn she makes you feel like you are the only man in the world. She is a girl who can melt your heart and bring you to the pinnacle of excitement during Live Chat. She was nominated for the ‘Top Amateur Webcam Model of 2015’ by her fans and she was one of 3 models who won Flirt4Free’s Flirt of the year Award in 2015. 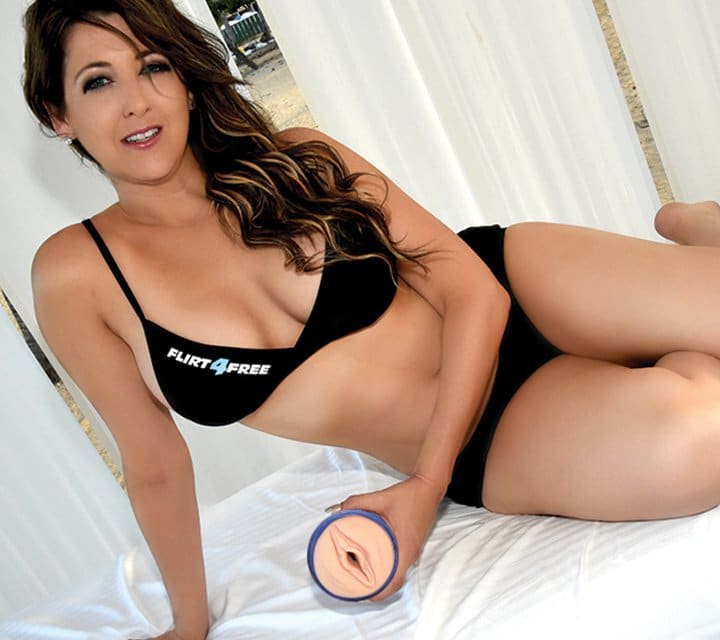 When I learned that Autumn Woods released a signatured Fleshlight orifice modeled after her pussy in January, 2016 I couldn’t wait to try it. Its official name is the Autumn Woods Fleshlight with the Flirt texture. Interactive Life Forms (I.L.F. LLC) has been making Fleshlights for a long time and they are the best in the business at making the realistic toys that bring you pleasure.

The Flirt Fleshlight came in a dark blue hard plastic case that was light and easy to hold in the hand. This fleshlight is perfectly modeled after Autumn Woods’s pussy down the finest detail. Looking at it was like being between Autumn’s legs as she lay back in eager anticipation of to entering her. 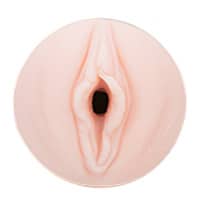 Autumn Woods – Pussy – Flirt I spread the labia of my Autumn Woods Flirt sleeve and entered it slowly. The feeling was amazing. The Fleshlight Flirt texture felt tight and ribbed. It had two chambers each with a natural, varied texture that delivered so many sensations of pleasure, but most satisfying of all was knowing that this feeling was just like actually being inside of Autumn woods. Now you can enjoy the feeling of Autumn’s pussy while chatting with her live at flirt4free.com Evaluation in the direct comparison: ★★★★★

Who is Autumn Woods? 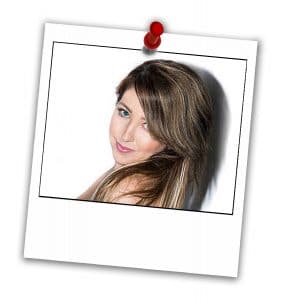 Chat here with Autumn Woods while you use her Fleshlight 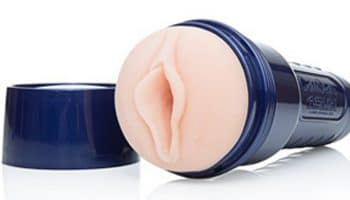 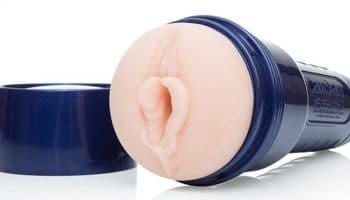 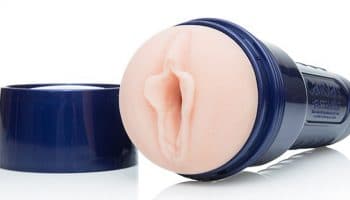 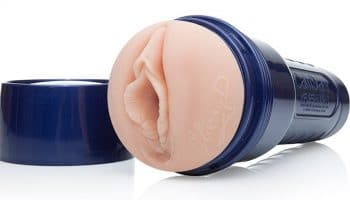