Who is the Dorcel Girl Valentina Nappi? 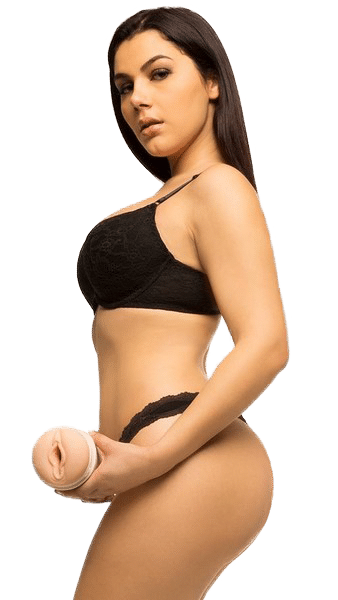 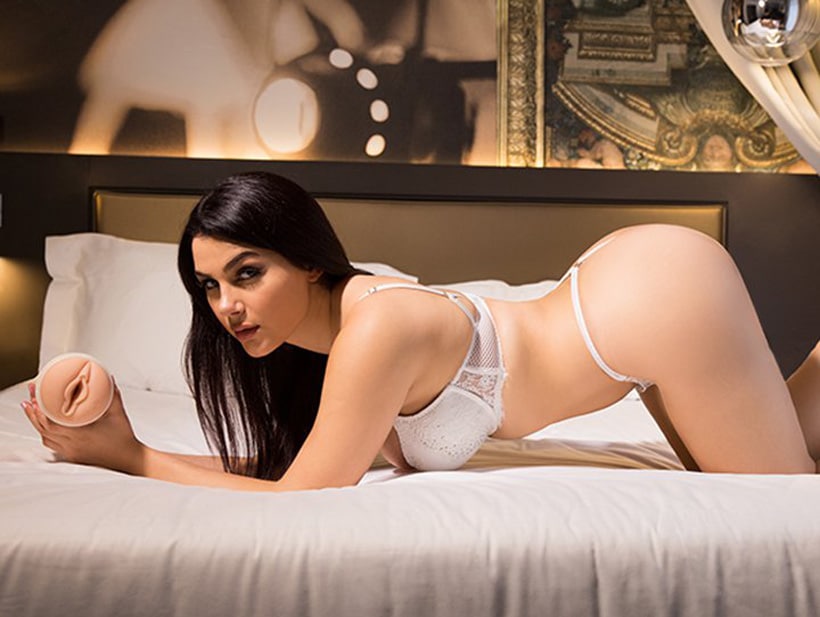 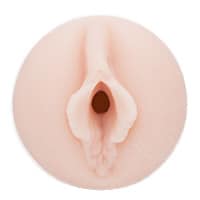 Pussy – Dorcel If you’re after a Fleshlight sleeve that’ll surprise, the Dorcel texture will definitely impress. This Valentina Nappi Fleshlight is broadly dived into four different chambers, but there’s plenty of variety here which makes every inch feel different on the penis. This Fleshlight Dorcel from ILF LLC kicks things off with a perfectly molded pussy orifice, before leading the penis into a bell-shaped entrance chamber. From there, things get very interesting.

Measuring 27cm long (a little over 10 inches), the width this sleeve varies dramatically throughout, giving you constant pleasure and excitement with every use. Oversized nodes and rides line every inch of this Fleshlight Dorcel texture, with narrowing chambers to provide plenty of constriction. Expect plenty of intense massaging sensation, with the first-rate constriction for an intense orgasm. Rating in direct- comparison:★★★★★ 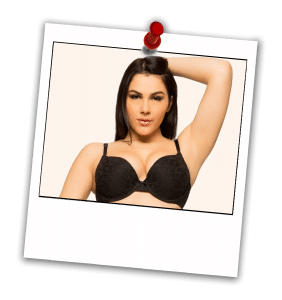 Buy this Fleshlight in the French DorcelStore