Sweet as sugar and yet completely spoiled 😉

On this info page, I would like to introduce you not only to the artificial pussy, but also tell you a bit about the girl. If you have suggestions, questions or experience to share, just leave a comment under my review.

Who is Dillion Harper?

Dillion Harper seems both innocent and seductive at the same time. With her cute appearance, she could be a nice girl next door. It is hard to believe at first glance how nymphomaniac and sex-crazy she is. Harper drives all men crazy in front of the camera. She can perfectly fit in the scene with her little pussy.

No wonder Dillion is a very famous Fleshlight Girl. Her fans, who have always wanted to fuck her pussy, can now fulfill this dream with the Crush Texture.

Dillion has been nominated and awarded several times. Her awards followed her right after she has started her pornography career. In the years from 2013 to 2017, she won several awards like NightMoves Award, Spank Bank Award, XRCO Award, XBIZ Award and the AVN Award. 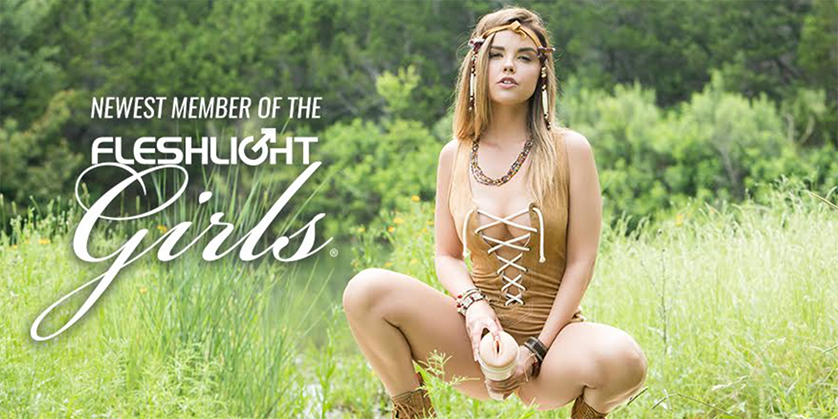 In November 2016, ILF released Dillion Harper Fleshlight with the Crush Texture and the Pussy Orifice. The entrance inside is offered by her sweet, small pussy, which the countless number of her fans want to experience. The original molded pussy lips and also her signature make the masturbator a very personal favorite piece. 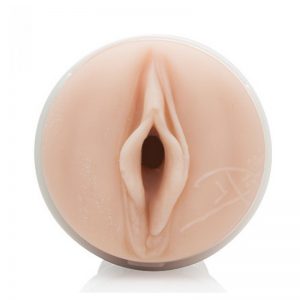 The first chamber contains five horizontal rows of nubs. It is followed by a circular knot field with five vertical rows of nubs. Subsequently, the channel narrows with three solid longitudinal ribs. For most men, it is over then. The second chamber contains three thick transverse ribs. XXL-Penises reach the third chamber with corkscrew-like arranged fins. Evaluation in the direct comparison:★★★★★

My opinion of Dillion’s rubber pussy

The new Dillion Harper Fleshlight Crush came on the market on the “Black Friday” on the 25th of November 2016. It is already a feast for the eyes because it is adorned with the sweet pussy lips of the tender Dillion. You can see all the interesting structures in the Crush Channel. The masturbator is uniquely designed and is also suitable for men who have a relatively short penis.

In the first chamber, the long sleeves entrance and thick nubs, which promise intense stimulation, await you. The first 4 inches are the purest pleasure! Although the chamber is relatively wide, you will feel intensely excited. The transition to the second chamber brings about a noticeable constriction before the second chamber opens and lures with transverse grooves. This combination of differently arranged nubs and the strong constriction have given me awesome orgasms!

Unfortunately, I can’t reach the second and the third chamber with my penis. The area of the last two chambers makes an exciting impression anyway because it is very narrow and the Chambers are very structured.

In summary, you will find a variety of stimulations that will bring a special pleasure thanks to the use of the sleeve, no matter how long your penis is. 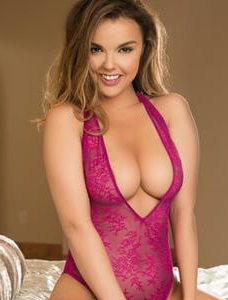