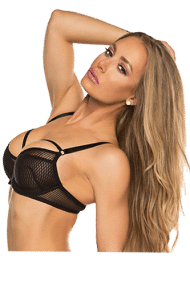 Who is the Fleshlight Girl Nicole Aniston?

With her crystal blue eyes and blonde hair, Nicole instantly catches the eye. An exotic mixture of Greek and German also ensures she stands out from the crowd. She’s also renowned for her ample assets, with an impressive 34D bra size despite a petite frame. 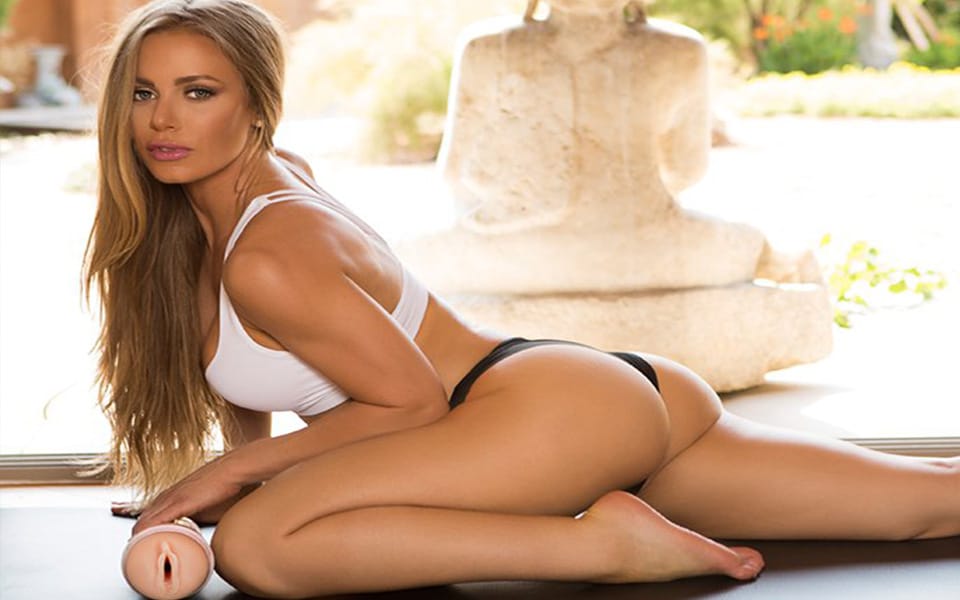 Even if you’ve indulged yourself with a few different textures before, the Fleshlight Fit has plenty new to offer. This texture boasts innovative bumps and rides you’ll have never experienced before, with intense stimulation throughout every inch. A little lube and plenty of patience means you’ll be able to achieve an incredible climax each time you reach for it. 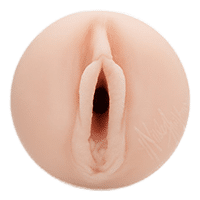 Evaluation in the direct comparison: ★★★★★ 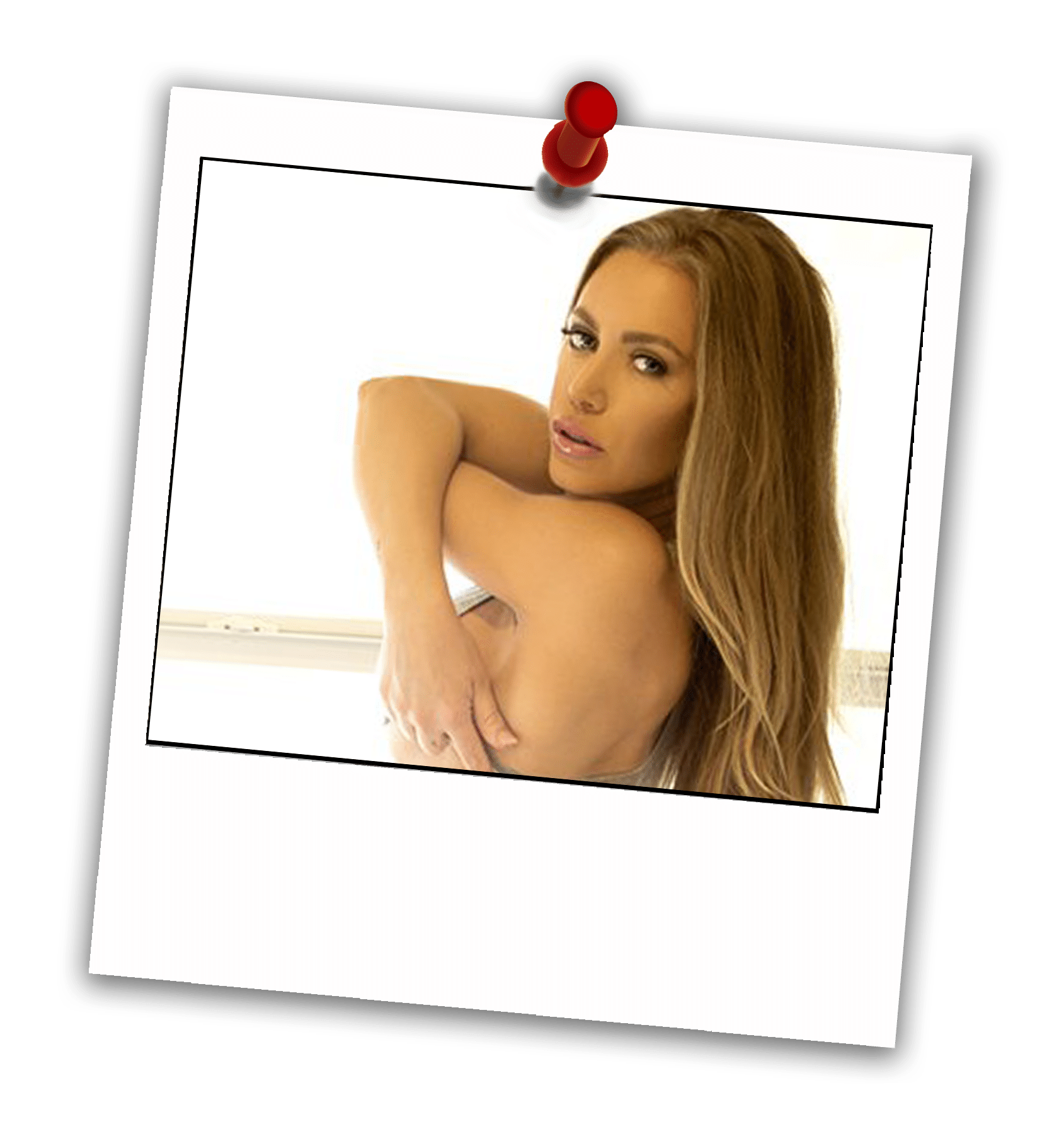