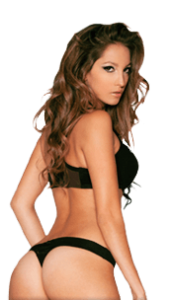 After she had done projects under the tutelage of Jill Kelly Production, Jenna started her production company – Jennaration X – some time back in 2009. With several films under her belt. It was no doubt that she too would make a good director. In fact, during the initial stages, the Fleshlight Girl stated that she would only work behind the scenes. This implied that she could concentrate more on the running of the company rather than actual shooting of films.

Fleshlight Girl Jenna Haze is very successful as a director as she was as an actress. She was nominated in 2011 as the best director. In addition to this, she received a price of the best female group sex scene (one which she directed herself). 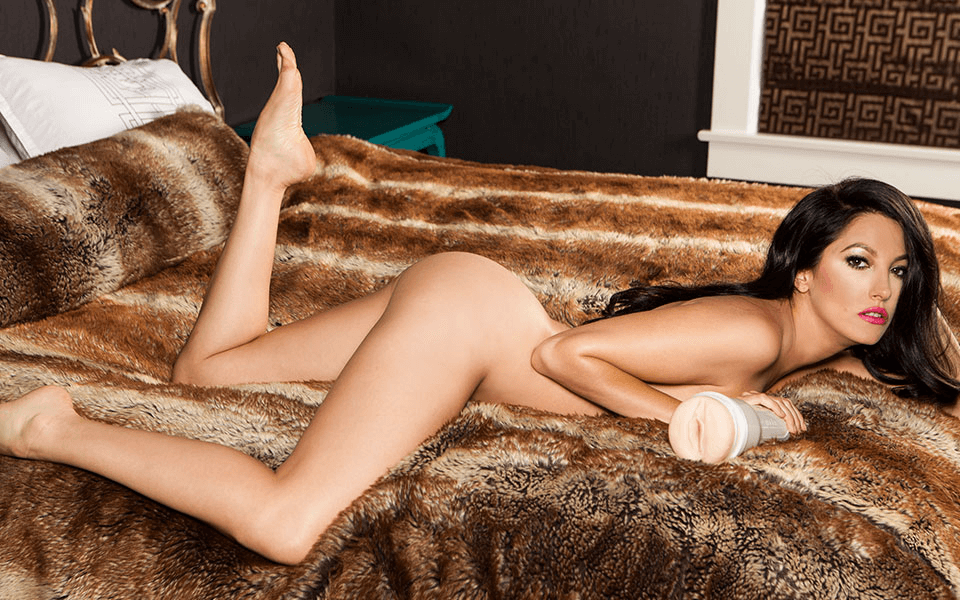 The brown-haired goddess modeled her two glorious body openings for the Fleshlight. Men are spoilt for choice. Would you go for the Pussy or the Butt orifice? It’s your choice. You’ll get hard just imagining what Fleshlights of he are in store for you. The opening of the vagina and anus are tight and offer an excellent feeling. Both entrances of the Fleshlight Girl are also nice to look at.

Men may be glad about a narrow and intensive feeling by the penetration. It always culminates in pure desire courtesy of the warm, tight and sweet inside canals of Jenna’s Fleshlight. Instead of the usual sleeves, founding other Fleshlight Girls, there are two of the pornstar’s special implementation, Fleshlight Lust and Fleshlight Obsession. 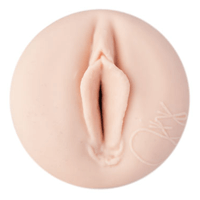 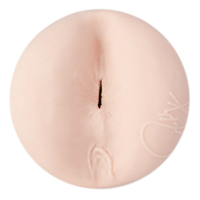 Pussy – Lust The Fleshlight Girls Jenna Haze Lust features a warm, tight chamber with a soft texture. This provides for a deep, satisfying feeling whenever you are groping and humping. They neatly formed chambers of the Lust Sleeve has grooves that alternate in different narrow chambers for a tight grip. The Lust Fleshlight increases push for push, helping you climax in ecstasy. Rating in direct- comparison:★★★★★

Butt – Obsession A feeling just like one you’d get with an arse will give you the Jenna Haze Flashlight Obsession. Here is how you should enjoy yourself: First one penetrates into a ribbed chamber which flows into a canal full of stimulative knobs which become narrower at the end. Just like Jenna, who loves how it dazzles the minds of men helping them get a sensation that lasts for long. Rating in direct- comparison: ★★★★★ 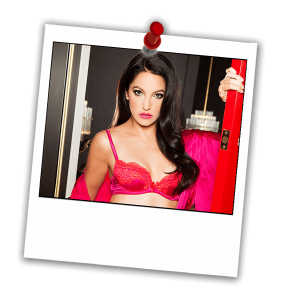