Live Out Your Fantasies With The Legend Jenna Jameson

Who is Jenna Jameson? 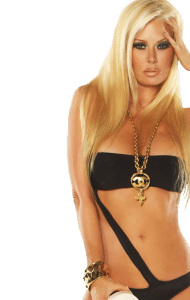 Since her first acting role in 1993, Jenna’s been going strong ever since. She showcased her versatility in front of the camera in 1994’s Elements of Desire, boasting a host of lesbian scenes. She quickly followed this up with multiple turns in the Up and Cummers series, the Virtual Reality franchise and more lesbian roles that’d quickly earn her industry recognition.

No stranger to success, Jenna’s notched up plenty of awards during her career. She won the ‘Best New Starlet’ gong at the NightMoves Award, followed by multiple trophies at the 1996 AVN Awards, Hot d’Or Awards and XRCO Awards. In 2007, she was indoctrinated into the NightMoves Hall of Fame. In the same year, she picked the ‘Favourite Performer of All Time’ gong at the F.A.M.E. Awards. 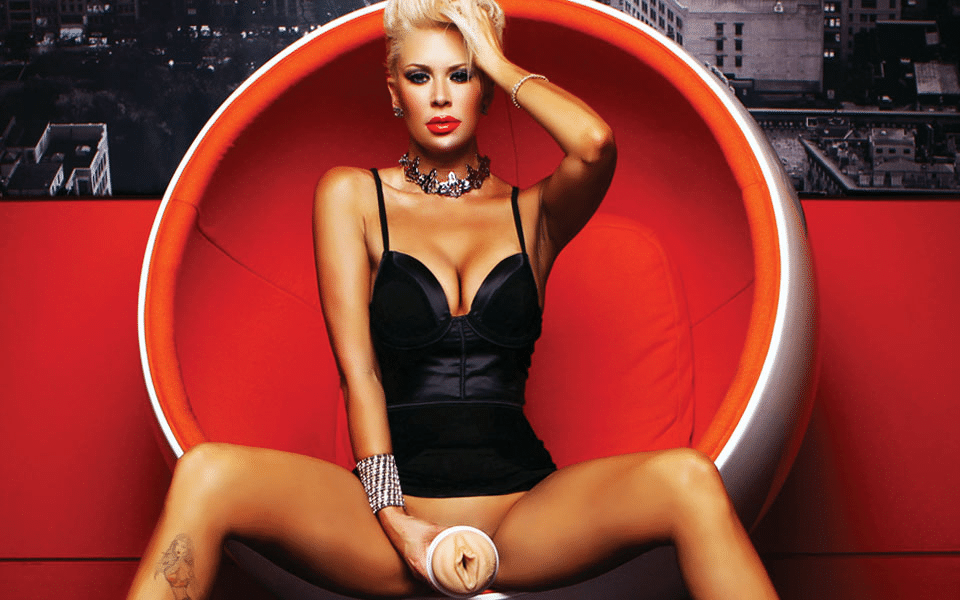 First released in March 2014, the Legend takes pleasure to a whole new level. Experience intense stimulation in every direction, with dynamic textures unique to this sleeve. No matter how many sleeves you’ve tried in your time, this one’s bound to overwhelm the senses. Whichever design you go with, you’ll be able to enjoy the perfectly molded orifice. Beautifully modeled after her famous pussy orifice, there’s plenty to enjoy once you’ve penetrated through this pretty pink lips.

Made from Fleshlight´s innovative SuperSkin ™material, you can experience a true-to-life sensation, every time. If you’re looking for a truly memorable sensation, you’ll want to prepare this sleeve with plenty of lube and a little heat courtesy of the Fleshlight sleeve warmer. 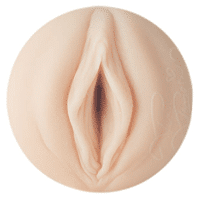 Pussy – Legend This signature Fleshlight sleeve modeled after Jenna Jameson is a must for first-time and experienced users. Offering plenty of variety, brace yourself for plenty of intensity and variety of feeling. Get to grips with the innovative curves and contours and get set for a truly terrific orgasm. Start of slow and build to a great finish, with a strong suction effect and unique textures that’ll apply plenty of pressure in all the right places. No one inch is the same, with an assortment of ribs, nodes and spirals combining for a one-of-a-kind experience, every time you use. Rating in direct-comparison: ★★★★★ 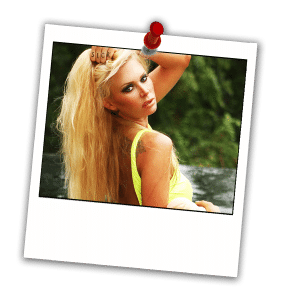