Who is Nina Hartley? 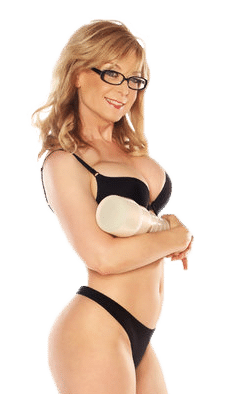 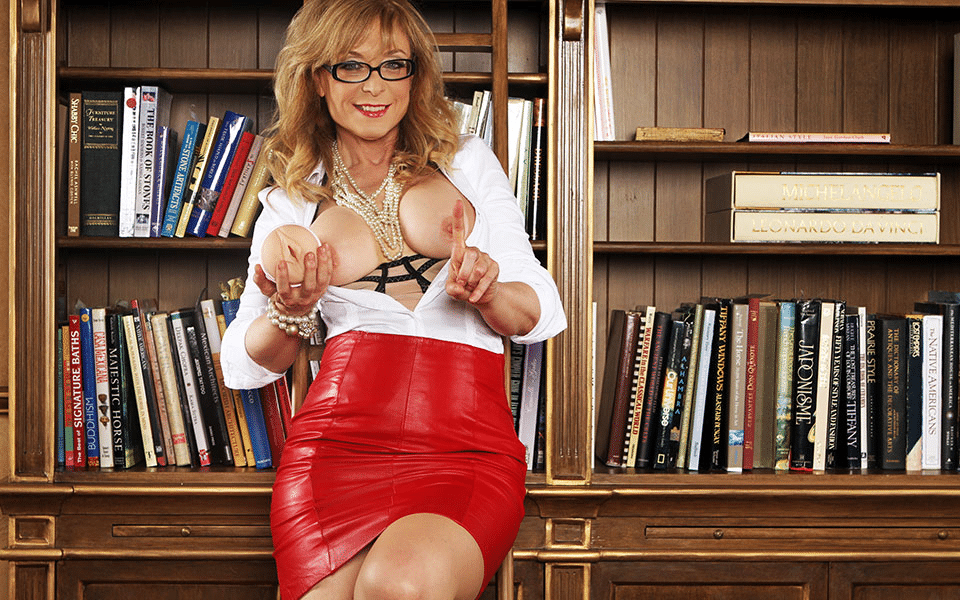 Long-time fans and new discoverers of Nina Hartley can now experience her trademark assets themselves thanks to Fleshlight. The first signature Fleshlight are released in September 2010 with the Lotus Texture, intricately modeled from quality SuperSkin ™ material. In fact, you’ll struggle to tell the difference between these and the real thing. 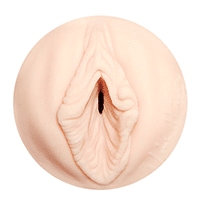 Pussy -Mini Lotus An upgrade on the classic Lotus texture, Nina Hartley’s Mini Lotus sleeve adds more chambers and a tighter fit. Men of any size and shape will be able to enjoy all the different textures on offer. The rearrangement of the nodes from the main Lotus model is a welcome change, providing more intense stimulation from the off. The tighter chambers provide more constriction, delivering more stimulation and a stronger climax. Easy to clean and maintain, this is bound to become a favorite. Rating in direct- comparison: ★★★★★

Pussy – Lotus Enjoy more delicate massages and stimulation with Nina’s Lotus texture. Smoother edges and more consistent chambers provide more of a stroke than a firm grip. Perfect for those who want to take their time and glide easy, it’s bound to become a favorite. SuperSkin™ polymer material once again adds to the realism. Just the ticket if you’re after a great substitute for the real thing. Tight chamber divisions add a touch of constriction, making for a bigger climax. Rating in direct- comparison: ★★★★★

Pussy – Cougar Big on sensation with plenty of textures, the Cougar canal is a great choice for those chasing sky-high levels of sensation. The canal width might look consistent, but an assortment of nodes and ridges make every inch a new discovery. Bigger bumps are great for stamina training, while the cross ribs provide more intense feeling against the penis glans. The last stretch of the canal is largely made up of ridges but serves to produce a great suction effect. Great for instant gratification and stamina sessions alike. Rating in direct- comparison: ★★★★★ 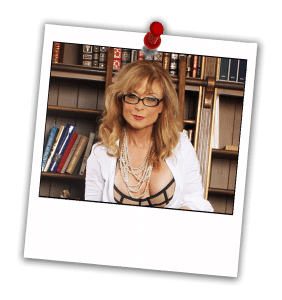