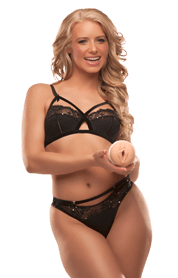 Becoming featured as a Fleshlight girl has become the next step in her long list of successes. Albrite is a free spirit mixed with the smarts many would not often associate with adult film actresses. Combining these two factors makes for this temptress to be highly desired and the object of affection for many fans. It is only right that she gets her own Fleshlight and is featured as a Fleshlight girl for people to fantasize about at all times. So let’s have sex with Anikka as we review her available male sex toys. 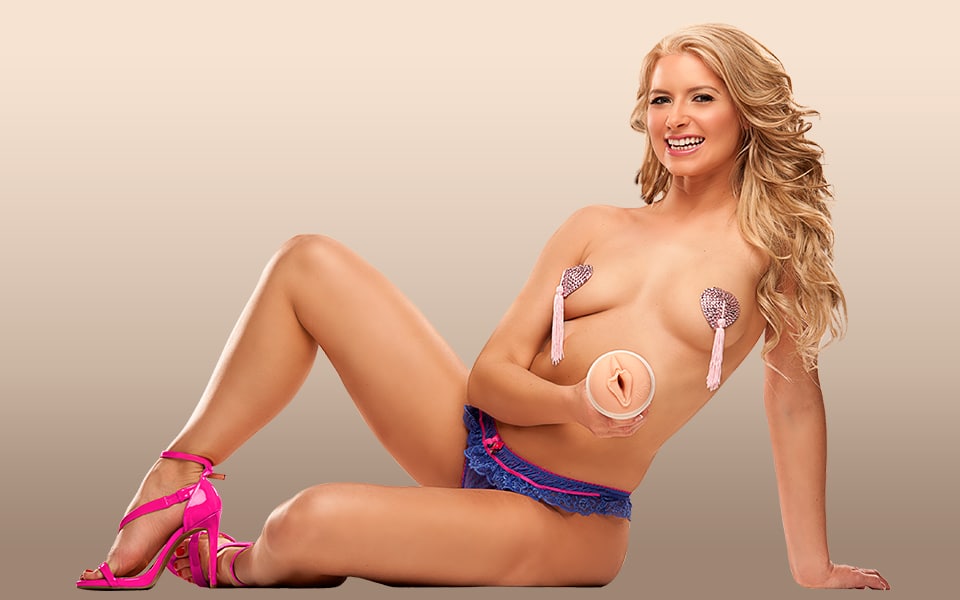 Are you ready for all the Anikka Albrite you can handle? Play around with her gently or give her the rough experience she craves and yearns for. This toy is recommended for those who enjoy the experience of a real-feel tight pussy and ass. Anikka is always ready for a sexual escape and now you can give it to her in the comfort of your own home. Take this Fleshlight Girl home with you today and start living your fantasies whenever she calls your name. 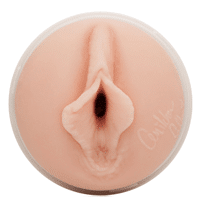 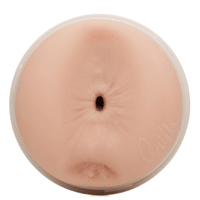 Pussy – Goddess Not only is Anikka Albrite’s ass juicy and fun to penetrate, but the Goddess’s pussy is wet, tight and ready for your penis. Unleash your lust upon this exact replica of Anikka’s sweet pussy. Wavy-like modules greet your penis upon penetration. Her cavity is tight and ready to take on any size of penis. As your penis gets deeper in her pussy, you receive additional sensations as the cavity gets even tighter.

Hold on for the best sexual experience you’ll ever receive as the coils get even smaller and fully grip your penis. This type of penetration allows for a very stimulated experience as you stroke your toy slow or fast. Familiarize yourself with Anikka’s pussy and you’ll be guaranteed to go back time and time again. Rating in direct- comparison: ★★★★★

Butt – Siren Notify the fire department because Anikka’s ass is on fire! Take your passion to new levels as you enter her Siren toy. The complex make-up of Anikka’s ass makes for an orgasmic experience you won’t find anywhere else. The make-up of this toy involves tight penetration and grips your penis in a various of pleasurable ways. 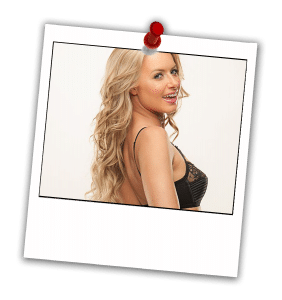