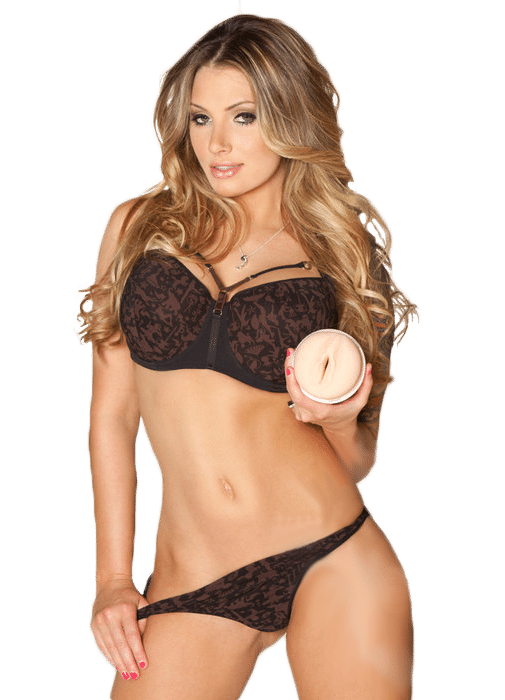 Gymnasts are known for their strength and flexibility, which contributes to Teagan’s appeal in all of her movies. She can practically stretch in any direction, so men are intrigued by her prowess in bed. Teagan is thrilled to have several Fleshlights based on her body. It’s a fan’s dream to be able to experience her body as they’ve seen her in so many exciting adventures on the television or computer screen. With so many sleeves to choose from, you can spend almost all day with the girl of your dreams.

Thanks to her background in gymnastics, unusual positions are not a great challenge for the Fleshlight Girl, who starred in 40 films in over eight months. In addition to Teagan’s resemblance to Britney Spears, her unusual flexibility, her hot body, and the attraction from her fans were a few reasons why she signed an exclusive contract in 2004 from Digital Playground. 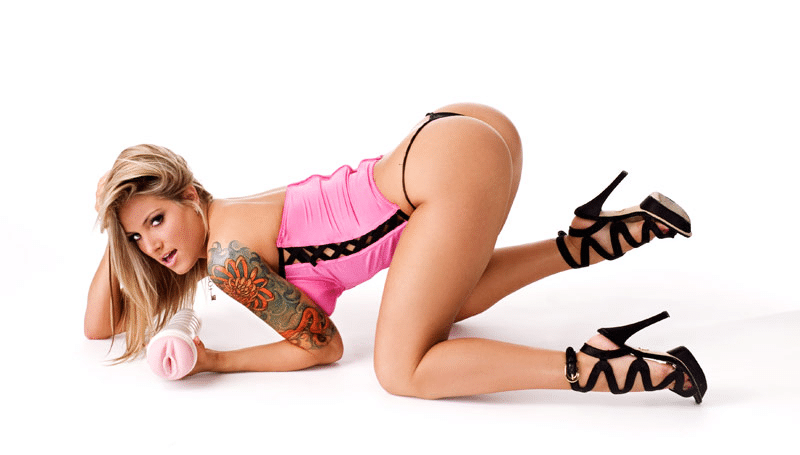 In 2009, Teagen Presley was made a Fleshlight Girl and was honored with her own series of masturbator inserts. In addition, impressions were made of her lips, vagina, and mouth so that find you can find full satisfaction.

If you decide to buy a Teagan Presley Fleshlight, you have five different Sleeves to choose from. Fleshlight has molded Teagan’s pussy, mouth, and ass. You can buy her pussy with the Lotus or Mini Lotus texture and her personal Trigger texture. If you choose Presley’s mouth, you can buy the Swallow insert. If you want to try it anally, you can buy a Fleshlight with her ass orifice, which has the Bulletproof texture inside.

The tightest sensation is usually found with Teagan’s butt orifice, but don’t discount the fun of her mouth. With such a real-life appearance to the Fleshlights, it’s easy to see why this Flashlight Girl remains a favorite among her fans. 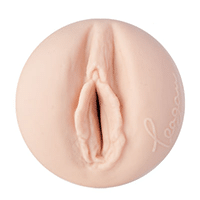 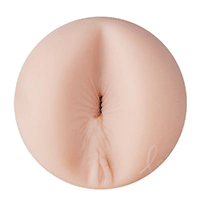 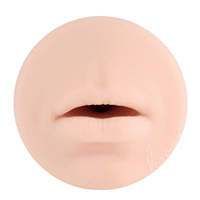 Pussy – Mini Lotus This Fleshlight Girls Sleeve from Teagan Presley has all the extras of the Lotus texture, but it is more tight and the chambers are more compact. You will make an intensive experience you won’t forget. Rating in direct- comparison: ★★★★★

Pussy – Lotus Soft and smooth just like a real Vagina. The Lotus Sleeve has narrow chambers, which are built like a Lotus Flower. You start in a tight chamber and then it opens a little, and you break through into the lusty feeling soft the Lotus texture. Rating in direct- comparison: ★★★★★

Pussy – Trigger Teagan Presley’s Trigger texture is lined with fingertips that massage and stroke your penis each time you traverse the length of the sleeve. Filled out by a series of smaller, supple nubs, this Sleeve will give you thrilling ride. Rating in direct- comparison: ★★★★★

Mouth- Swallow If you are searching a Sleeve, that provides a very realistic simulation of a deep throat, then the Swallow is just right for you. Undergo a sensation of deep penetration into a throat while the mouth orifice softly massages your penis shaft. The stimulation effect of Teagan’s Fleshlight is an unforgettable experience. Rating in direct- comparison: ★★★★★

Butt- Bulletproof Inspired by Teagen’s unstoppable ass, the Bulletproof Sleeve unites the Lotus Garden and Speed Bump textures for an unforgettable climax. Generous bumps engulf and caress every inch of your penis and dividing precipices create a rhythmic suction as you penetrate. This is the renamed Love Humps texture. Rating in direct- comparison: ★★★★★ 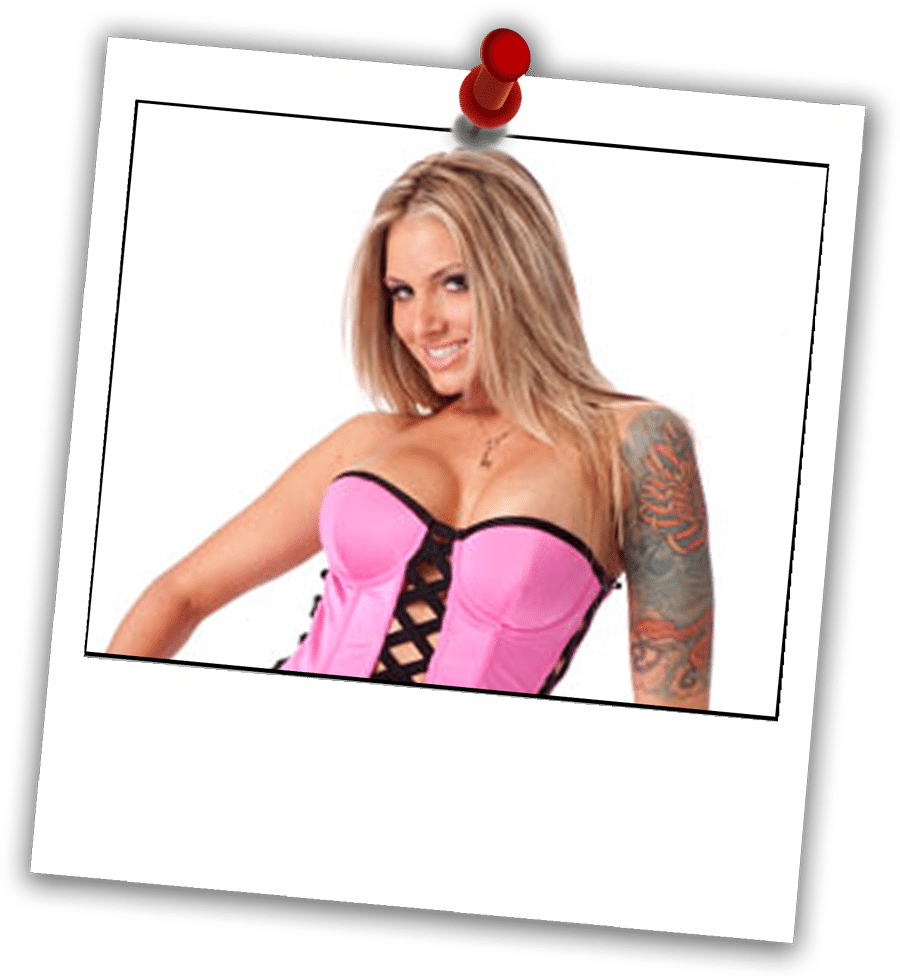