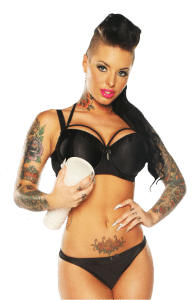 Who is Christy Mack? 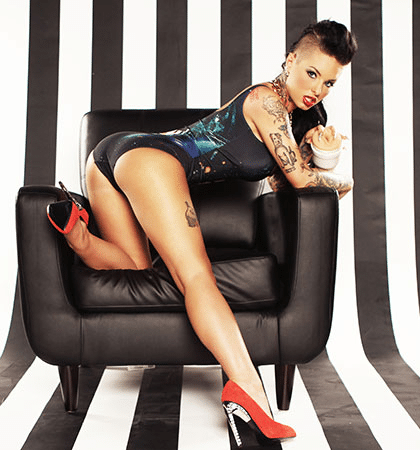 Christy Mack is known for her athletic charm and rough doggy style of sex. You can experience what it would be like to shove yourself raw and deep inside Christy with her Luxe personalized sleeve. The entrance to her canal is a replica of the intimate parts of this cam beauty while the interior is a turbulent design meant to take you on a rough ride. 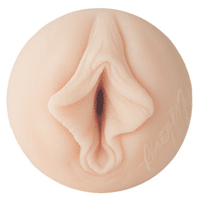 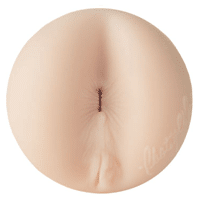 Pussy – Attack The Mack Attack provides you with a tight entrance that grips your penis to a sensation like no other. Deeper penetration takes you into a ribbed entry way with ridges that massage your penis. For large individuals, the end of the attack ends with another tight entry way. This three part system allows for you to feel Macks’s tight entryway and then be embraced by the ribbed and raised vortex area for maximum sensation and pleasure. Experience full orgasms as you take on Christy and satisfy your sensation of receiving your very own Fleshlight with the Attack Sleeve. Christy Mack was very seriously injured as she was brutal beaten by her ex boyfriend. I guess that this is the reason, why this Fleshlight is named “Attack”. Rating in direct- comparison:★★★★★ 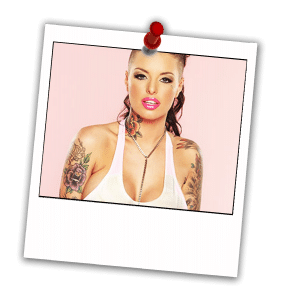