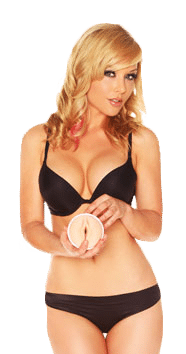 Kayden Kross was first filming experience was when she was 21 years old. She was still known by the name of “Jenna Nicol” at that point. She quickly become a contract girl with Vivid Entertainment. Her deal with the company, however, ran out in 2007. Kayden kept busy working on her own for a little while after this. In late 2007, she received an exclusive deal with Adam & Eve. A while later in 2009, she landed an exclusive Digital Playground deal and get a role in the parody Top Guns.

She became a Fleshlight Girl in August 2012. Her anatomy was used to create a device and is now available for Fleshlight fans to purchase. Kayden is a force in the Fleshlight realm just like Krossa White is. Krossa White is another acclaimed star working in the field. 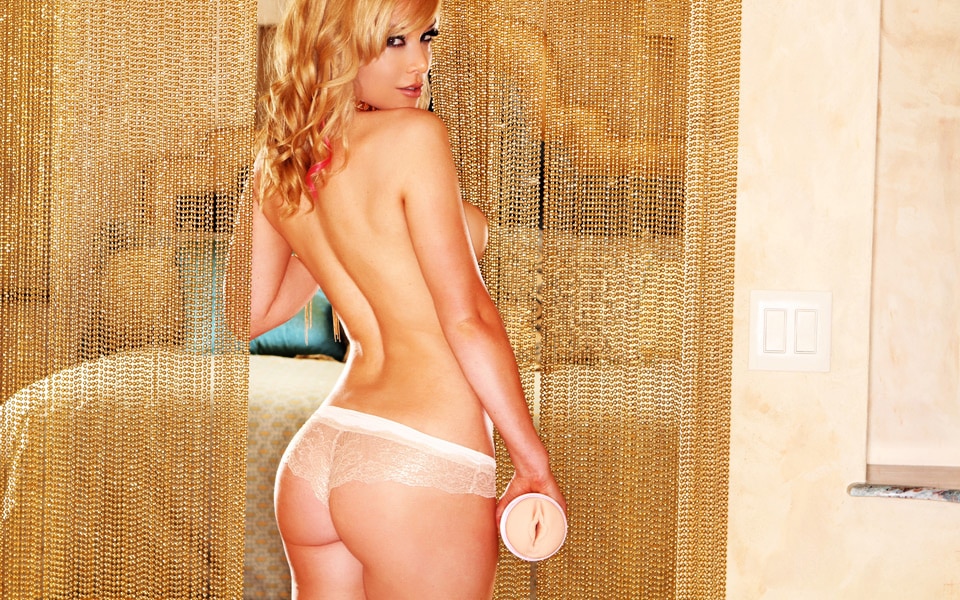 The Fleshlight is a unique male sex toy that is different from the competition by the level of stimulation and durability their products provide. One of their premium lines, Fleshlight Girls, recently launched the Kayden Kross line of inserts. Kayden is a unique adult film star to be featured in these products due to her success in all levels of the adult film industry in roles as an actor, director and studio owner.  This shouldn’t come as a surprise seeing that her hometown is Sacramento, California. For those who don’t know, California is the home of both Hollywood and the adult film industry.

Kross gets her own Fleshlight in August 2012 under the name Bookworm. With her pussy orifice are offered the Fleshlight Lotus and Mini Lotus Texture. 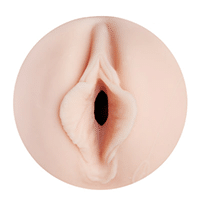 Pussy – Lotus The Lotus is a successful attempt at recreating vaginal sex in a male sex toy. The Lotus starts with a tight initial chamber that expands into a larger chamber with smooth, rolling bumps that feel like being inside a woman. If you buy this Fleshlight of Kayden Kross, you won’t regret this one. Rating in direct- comparison: ★★★★★

Pussy – Mini Lotus The Mini Lotus insert is the little sister of the full size Lotus so men of smaller dimensions can enjoy the same sensations as the Lotus. It starts with an ultra-tight chamber that opens up into a wide canal with smooth bumps that massage your shaft and provide the unique sensation of vaginal sex. The climax will be lovely. Rating in direct- comparison: ★★★★★

Pusssy – Bookworm The Bookworm Sleeve is around 9.5 inches long and no wider than .75 inches in the canal diameter. It offers a tight and twisty path with gentle bumps and ribs. You should treat yourself to this wonderful experience. You won’t regret it. Rating in direct- comparison: ★★★★★ 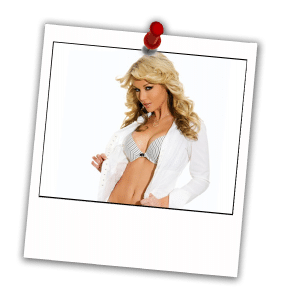