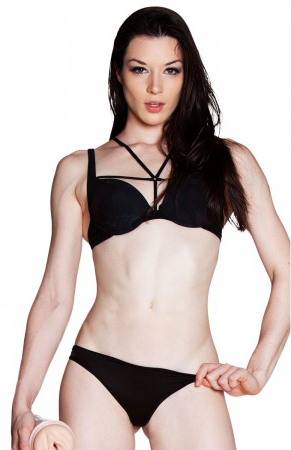 She launching her career with films such as Video Nasty, Top Guns, Sexy Hot, Atomic Tease and Scream. Shortly afterward, the model got a role in one of the most expensive, prize-winning pornography films of all times: Pirates II: Stagnetti’s Revenge. 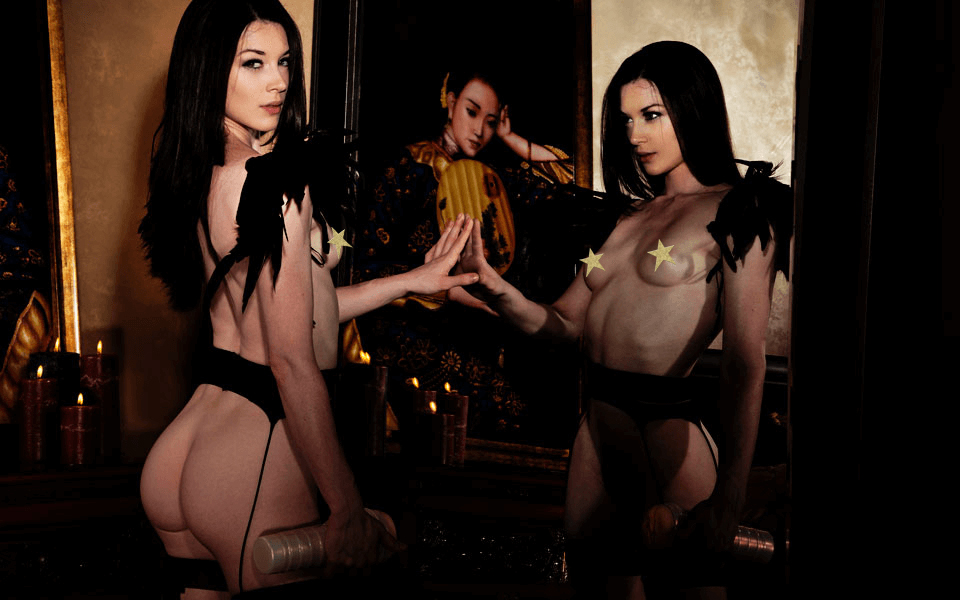 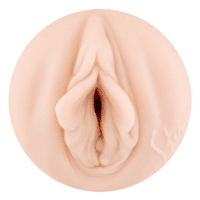 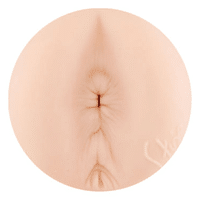 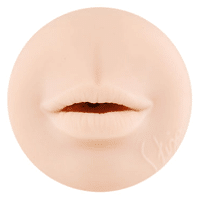 Pussy – Mini Lotus Getting an intense experience with the Mini-Lotus is a guarantee. The nubs found within the device generate a realistic feeling that men are sure to love. The one significant difference between the Mini-Lotus and the Lotus is that the textures found in the original Lotus are closer to the entrance on the Mini-Lotus, meaning that you’ll feel an overwhelming pleasure sensation the minute your penis enters the toy. Rating in direct- comparison: ★★★★★

Pussy – Lotus The Lotus is undoubtedly the most popular device in this adult star’s line-up of sexual toys. The chambers on the Lotus are designed to mimic the contours of her vagina as accurately as possible, resulting in a perfect duplicate of her sweet pussy. In fact, this toy holds the claim of providing the absolute most realistic vaginal intercourse sensation possible. Rating in direct- comparison: ★★★★★ 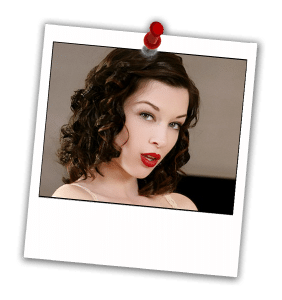