Who is Bibi Jones? 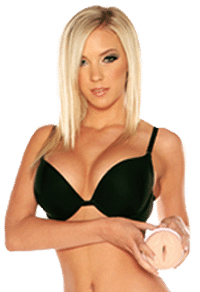 A cream-skinned blonde bombshell with tits and pins to match, it’s little wonder why Bibi became such a name in the industry. She’s already made a name for herself in the adult modeling world before going in front of the camera. Her natural assets and innate talents quickly established her as one of Digital Playground’s go-to starlets.

Her debut feature, Assassins, netted her a nomination for ‘Best Three-Way’ at the AVN awards, while turns in more Digital Playground features saw her honored with nominations at the XBIZ and XRCO Awards. Turns in Cool Crowd, Crib and Dear Diary soon followed. Reality Kings have also recently poached Bibi for leading roles in Going Blonde, while Pure Play Media drew on her talents for a starring turn in Peter North’s in Deep. 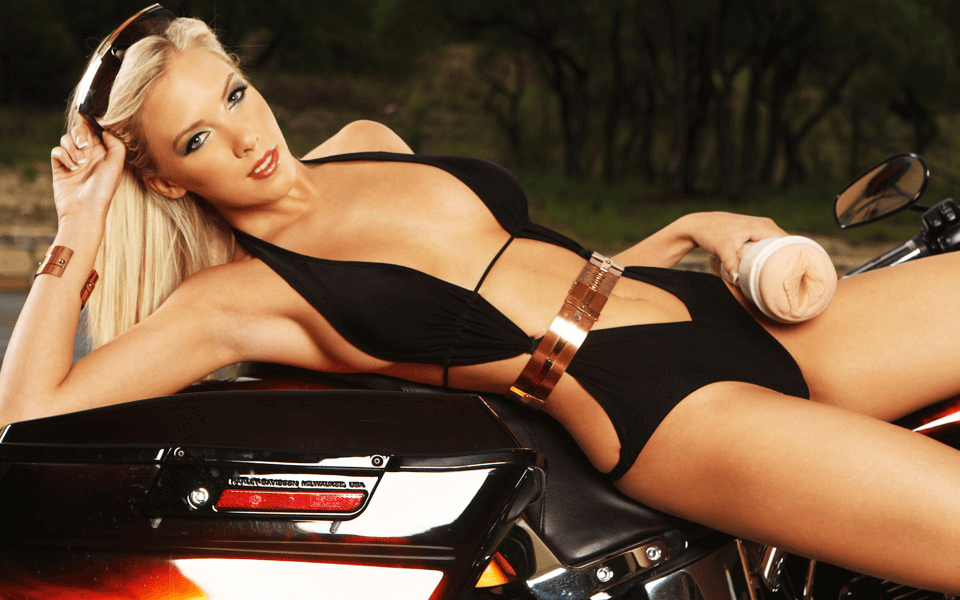 Which is the best Fleshlight?

You’ll be able to use no less than four different Fleshlight sleeves with your models. Perfect for those who prefer for more variety of feeling and a slightly different session, every time. The Lotus and Mini Lotus designs are a great go-to if you’re after something simple, while the Bi Hive and Swallow are there for when you’re after high levels of stimulation. 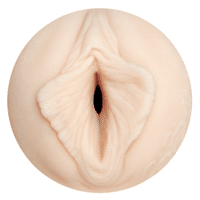 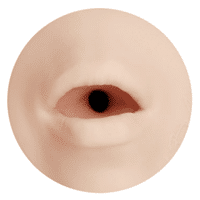 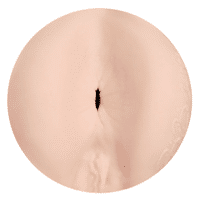 Pussy – Mini Lotus This innovative rearrangement of the classic Lotus texture takes the terrific design of the original to the next level. Chambers have been moved forward to allow men to experience all the stimulation of this sleeve from initial penetration. Gentle contours provide more of a stroking sensation rather than constriction, delivering a more true to life fit and feel. This is definitely one you’ll reach for time and again. Use with a Fleshlight warmer and a touch of lube for best results. Rating in direct- comparison: ★★★★★

Pussy – Lotus Designed with realism in mind, the Lotus sleeve will stroke and massage more gently. An arrangement of curved chambers provide a more gentle stimulation that makes this ideal for stamina training. The tight dividers between chambers add plenty of constriction though, giving you added stimulation as you slide and withdraw. Quality SuperSkin material gives this Bibi Jones Fleshlight sleeve a more naturalistic feel that you can amplify with a touch of lube. Rating in direct- comparison: ★★★★★

The Bi-Hive texture is one of the most varied out there. A bell-shaped entrance gives way to a lengthy chamber lined with nodes that’ll tug and massage every inch of the penis. Although the overall canal is pretty constant in width, the range of textures will definitely stimulate. Ridged edges separate out another section lined with stamina bumps, before a final stretch of corkscrew ridges rounds things off. Even if you don’t make it this far, you’ll be glad of the superior suction effect it’ll create. Rating in direct- comparison: ★★★★★

Butt – Forbidden A real feeling just like you would enter Jones’s backdoor the Forbidden Texture will give you . First you will get penetrate by a tiny ribbed chamber which will blow your mind. After you passed that, you will reach a canal full of stimulative knobs. You’ll be satisfied and lucky after your journey through the Fleshlight Girls Forbidden backdoor and I am sure, you will enter it again and again and again …. Rating in direct- comparison: ★★★★★ 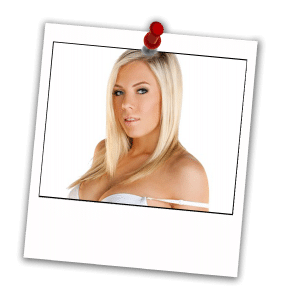