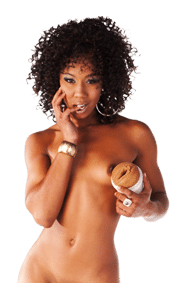 Fleshlight considered it’s a very great honor for Misty – who sometimes goes by the first name Jenny – to became a Fleshlight Girl in 2010. Fleshlight has reproduced the contours of Misty’s pussy, asshole and lips as well in tones of her skin for the Fleshlight Girls masturbators. 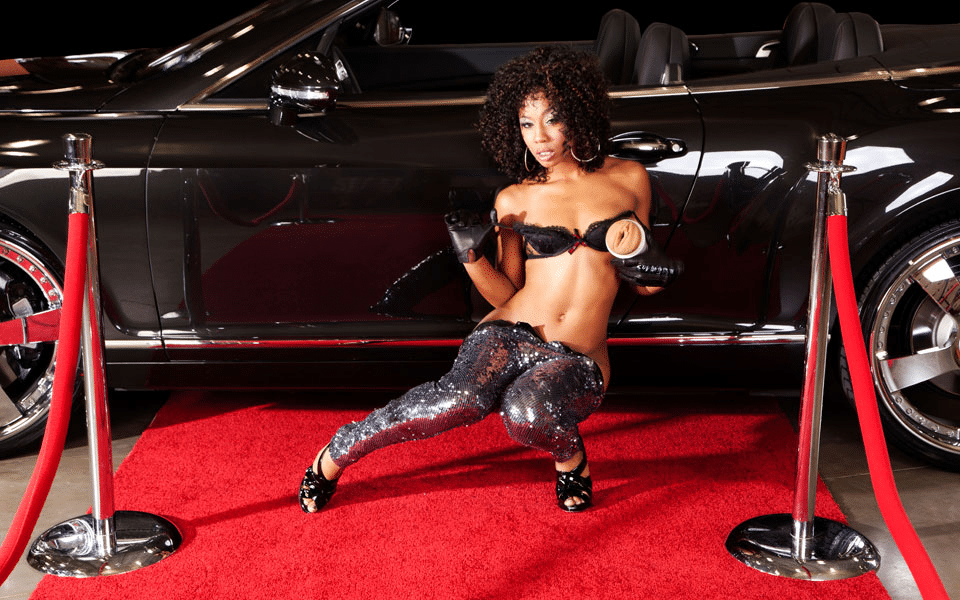 You can choose between all three available orifices of Misty Stone’s Fleshlight. Misty’s pussy, butt and mouth were molded by ILF. If you want to know what a deep throat feels like, you should choose the Swallow texture. You want a nearly real feeling of Sex with Misty? Then the Pussy Orifice would your choice.

The Lotus, Mini Lotus or her special Sleeve, Bump-n-Grind can be obtained for that. If you choose her butt you can buy her Sleeve with the Forbidden texture. One cool thing about all of the Fleshlights is that they come in her tasty chocolate color. 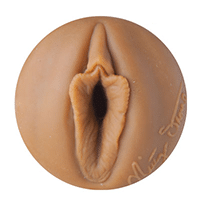 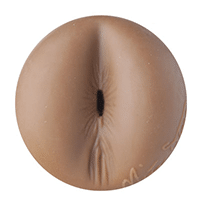 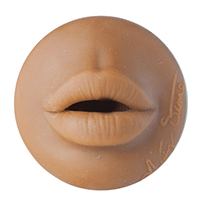 Pussy – Mini Lotus Mini Lotus provides all of the features of the Lotus texture, but the grid is more tight and you reach the wide Lotus knot faster. If you like the feeling of a tight pussy, the Misty Stone Mini Lotus is the right masturbator for you. Rating in direct- comparison: ★★★★★

Pussy – Lotus The Lotus Sleeve provides a really near feeling of real sex. It has a very tight but smooth entry point, then there’s an inverted node and four chambers of fun once you get past that. The smooth Super Skin material massages your penis, so you get easily to climax with Misty’s Fleshlight. Rating in direct- comparison: ★★★★★

Pussy – Bump n’ Grind The Misty Stone Fleshlight with the Bump-n-Grind is a combination of several textures. You pass through three rows of different bumps and ribs. From there, you enter into Vortex chamber. From the Vortex you hit again different rings of bumps and ridges. Finally there is another Vortex chamberand row of larger bumps, which will bring you to a fantastic climax. Rating in direct- comparison: ★★★★★ 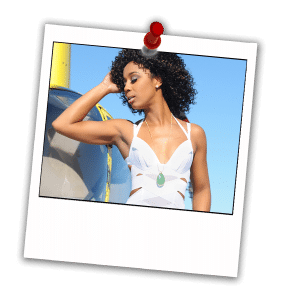