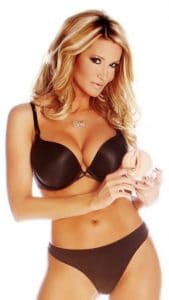 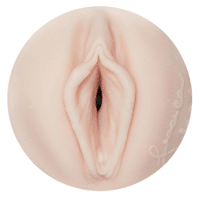 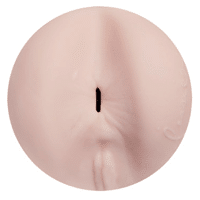 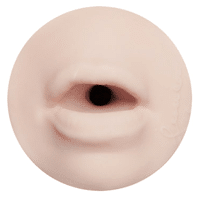 Pussy – Mini Lotus The Mini-Lotus offers a tighter entrance for extreme and realistic pleasure. Each bump and space works to provide you with overwhelming sensations. Rating in direct- comparison: ★★★★★

Pussy – Lotus Each twist, turn and rib of the Lotus chamber offers the friction and enveloping closeness that will bring you to ultimate pleasure. Rating in direct- comparison: ★★★★★

Mouth – Swallow Jessica’s mouth has earned her awards and accolades, and you can experience what she has to offer with the Swallow option. In this chamber, there are a succession of ribbed areas that invite you to thrust deep into her mouth. Rating in direct- comparison: ★★★★★ 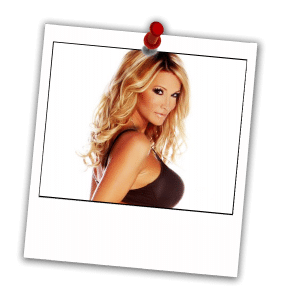